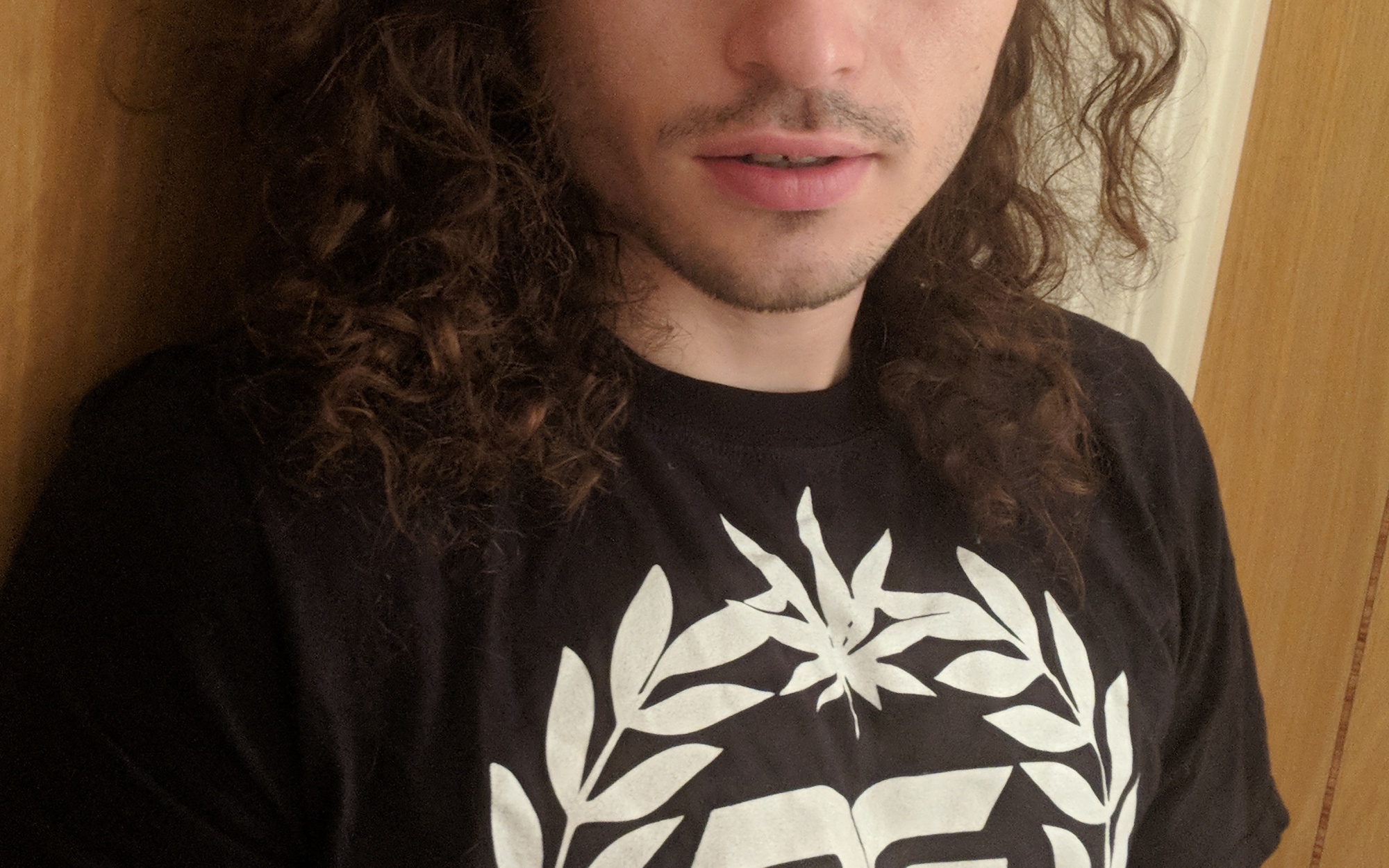 Yes. Or specifically fucked. I have tried to live in London on savings and small earnings here and there. I have tried and failed. I am at the point of zero. I am broke. I am fully broke, like can’t afford to get to a employment centre, interview or job kind of broke.

Credit card bills and loan repayments are coming at me like a swarm of wasps ready to sting, each causing more damage than the last. I’m sitting in my overdraft like it’s a pool of quicksand. Sinking further and further down into my eventual demise. Looking around at people hoping someone might extend a branch of opportunity but apparently banks aren’t interested in helping you but more helping themselves. I went to the bank to tell them I have no income coming in and the advice I was given was to not spend any money.

Fuck you banker. Fuck you man who has chosen a career in the mundane rather than attempt to follow a dream. You absolute cunt of a waste of human flesh. Nothing against bankers per say. Just ones who offer that kind of advice to someone who has just said they don’t have enough money to live and pay off the debts. I mean seriously, try not to spend money… Tell me exactly how anyone would do that living in the capital city of the 6th largest economy in the world. When just travelling somewhere on a week day can cost a tenner.

I’m fully aware I am the architect in my own downfall here. I know I should have tried harder to sort this out sooner but I didn’t. I have never been good with money management. I want to enjoy whatever is happening in the right now, why wouldn’t I want to live like that. I have no idea when I, or anyone else for that matter, could just drop dead. Imagine having thousands and thousands of pounds saved in a special account for you to just up and die one day before you even get to enjoy the fruits of your savings. What a shit life that would be. Oh I worked my arse off for X amount of years so I can have all this money when I retire. But I never had time to enjoy myself. Now I’m old and I have all this money and time but my body has been crippled by the intensive work I put in during my prime years so now I can’t go out and do the things I planned to do when I was young.

See that’s the thing. I want a fine balance. But life doesn’t allow that. We are stuck in a society that condenses every issue and every element of our lives into black and white. Left or right. Up or down. This or that. We don’t allow for nuance. For grey areas. For the Inbetween. We look at life like a series of concrete slabs and in doing so allow too many people to fall between the cracks. And when you’re existing in a gap between the rich and the happy for too long you start to think that’s where you belong. You start to take on the traits of a crack-dweller. You start to think you should be walked over, that you should be incapable of climbing out from the precipice you find yourself in. And then everything else in society takes on new shapes and meanings as your lens is distorted in new ways to match your new found dwellings. I cannot walk the path of those in successful shoes. I certainly can’t expect them to try on my muddied loafers. My footwear scuffed and with holes and leaking soles. Do you see how the language I use is so self deprecating. Mainly because our world is one where the value of a human being is basically boiled down to the status of their employment. And pretty much fuck all else. “Hey, nice to meet you. So what do you do?”.

We aren’t looking for answers like “oh well in my spare time I like to paint”. When we ask that question we’re basically saying “what could you do for me? And what worth have others place on you?”. So when you’re unemployed it’s very easy to start feeling worthless. And even if other aspects of your life have worth much more measurable than how much fucking tax you pay and how many weekends in a row you’re called back to the office, it doesn’t matter because eventually that feeling of worthlessness creeps into those other elements of your life. It’s like a cancer on our happiness. Growing. Infecting healthy parts of us. Making us ill, making us weak.

I’ve rambled on but for the most part it’s because the act of writing keeps me sane. I need to remind myself of my worth and even if no one reads these posts I know that I’ve made this. I’ve created something and it’s forever there for the world to see. Now I just need to convince them it’s worth looking at. That I’m worth looking at. Which is a lot harder.

I’d love to end this post with something positive. A message or a moral. Perhaps even advice for people who are a few steps further away from the edge I’m currently precariously balanced on. But I don’t. Because we’re all individuals and in trying to give generic advice anyone could read and take on board all I’m doing is putting everyone into the same A or B categories all of society does. And we’re all so much more unique than that. So maybe that’s the key. Focus on your individuality and know that in doing so you’re fighting against the status quo and it may get real tough. There’s even a chance you may lose that fight. But what a worthy fight. What a cause worth fighting for. There should not be a more worthy cause in your life deserving of your fight than your own personal true happiness. If you don’t have that how can you possibly help anyone else.